Find The Best Flag Football for Kids in Rhode Island 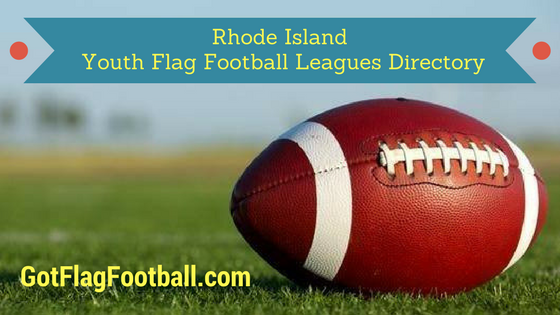