When selecting the best football for flag football this 2022 there a variety of different factors that must be considered. While good balls are available across a range of different prices, to find the best football for flag football it’s important to consider the material, markings, and shape as well as to consider any flag football policies or rules governed by the league you’re playing in. Check out our review of 5 top-rated footballs, as well as two that you’re better off avoiding.

Reviews of the 5 Best Footballs for Flag Football, Plus 2 to Avoid 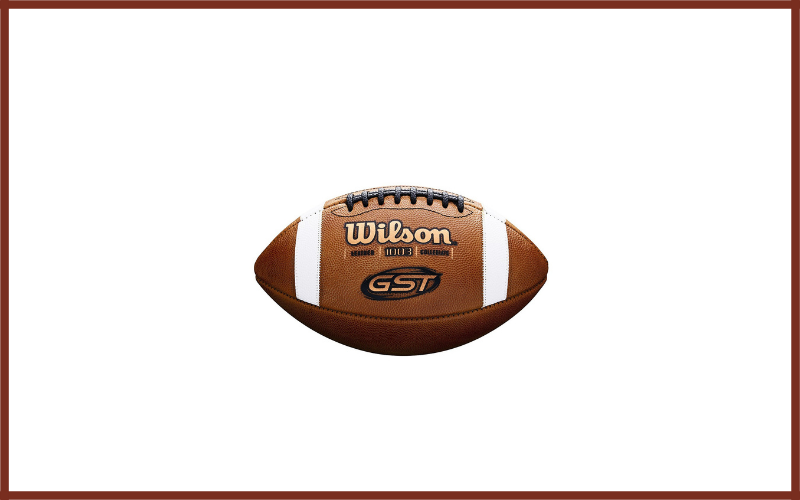 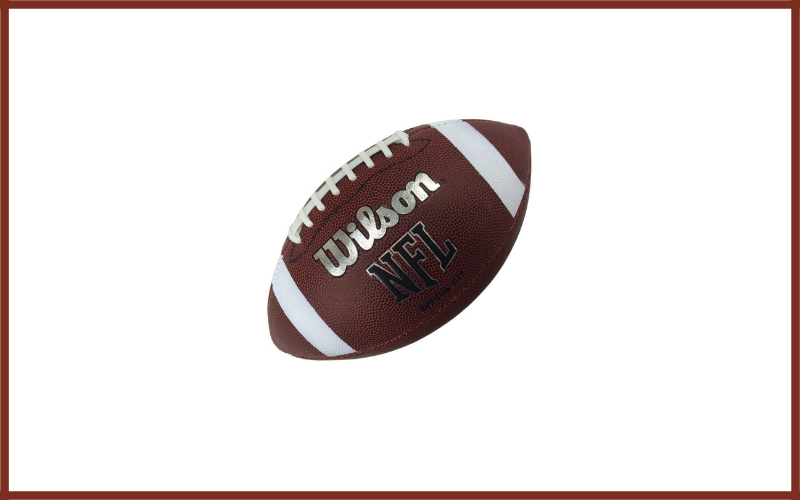 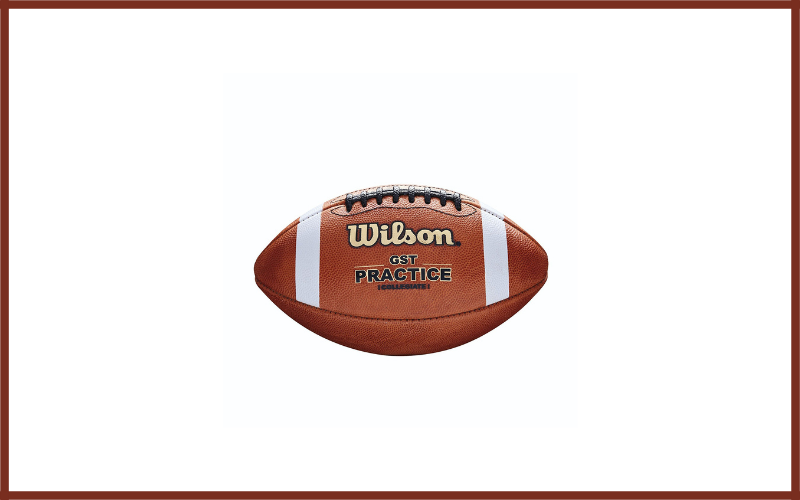 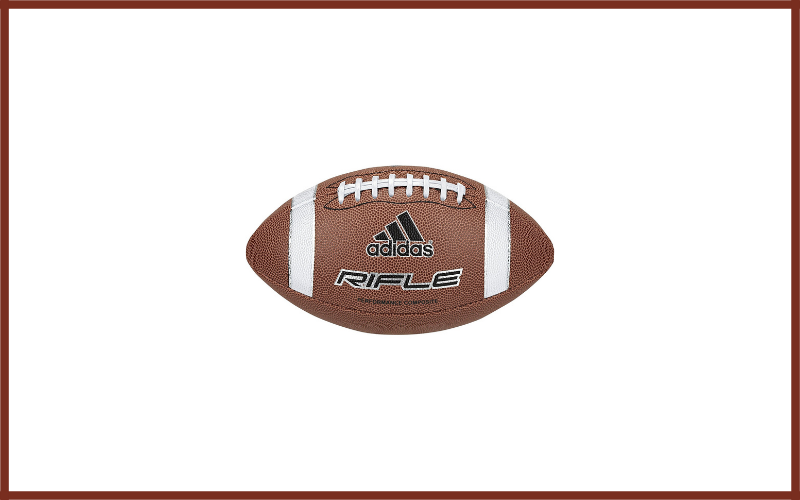 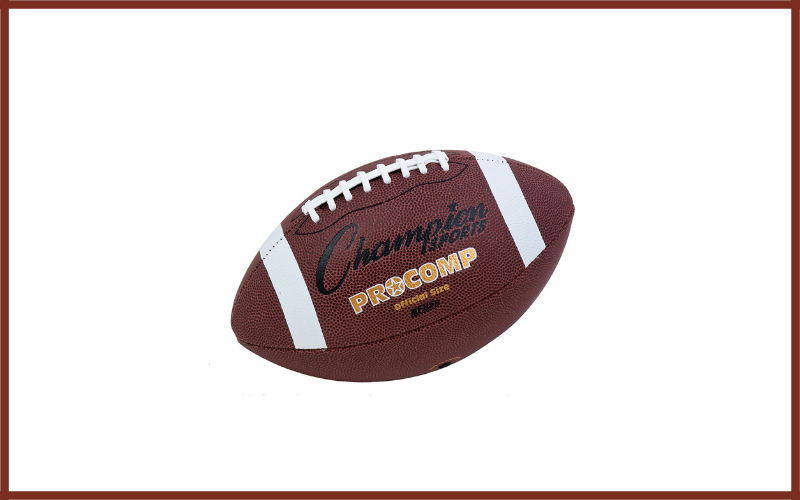 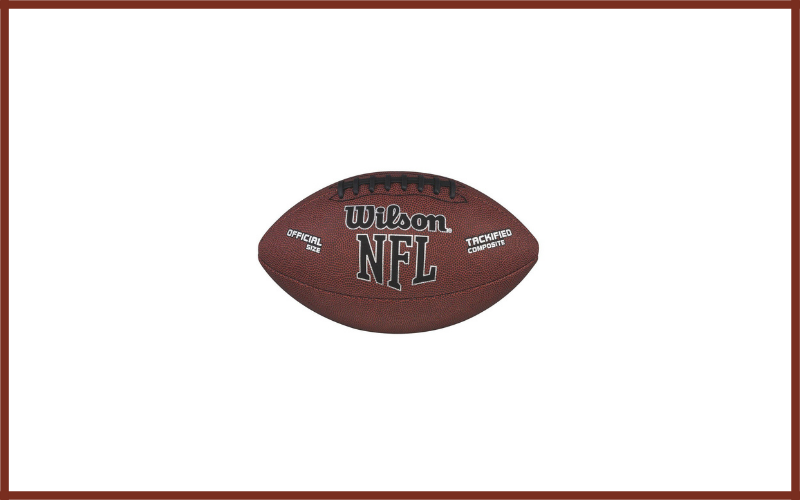 2022 Buyers Guide to the Best Football for Flag Football: 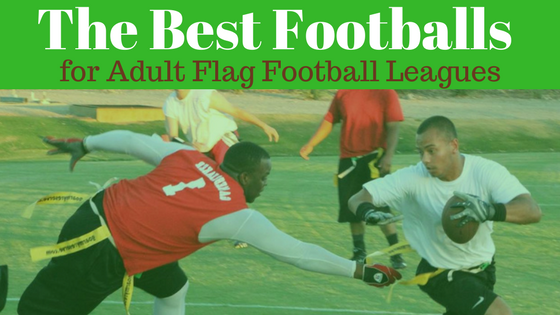 What size should you use for your adult flag football league?

When purchasing a ball for your adult flag football league it is important to purchase a ball that is the correct size. According to most leagues rules and policies around the country require that the ball is either college or professional sized. As a result, if you show up to the game with a high school or smaller ball you will likely not be able to use the ball in the game. Another added concern is that when your team switches to using a pro or college-sized football your skill set will decrease. While it seems like a small difference, when the quarterback is throwing the ball a small increase in size can throw off his mechanics and cause the passes to be off target. Additionally, regardless of the size of the football, a proper grip is an important attribute in playing flag football and this is where the best football gloves come in handy.

Final Thoughts on Finding the Best Football for Flag Football: