Since the introduction of the glove in tackle and flag football, players across both versions of the sport, now wear the best football gloves on the field that they can find each game, dependent on their offensive or defensive position. You’ll find some of the best football glove brands available, from the stickiest wide receiver gloves, to ones with extra layers of padding if you’re in the trenches. In order to coach you on the perfect pair of football gloves for your position, below is a breakdown of the top nine pairs of flag football gloves and tackles gloves ready for this season. You will even find one pair at the bottom to avoid at all costs, because buyer’s remorse is like throwing an interception with the game on the line.

Reviews of the 9 Best Gloves for Flag Football, Plus 1 to Avoid 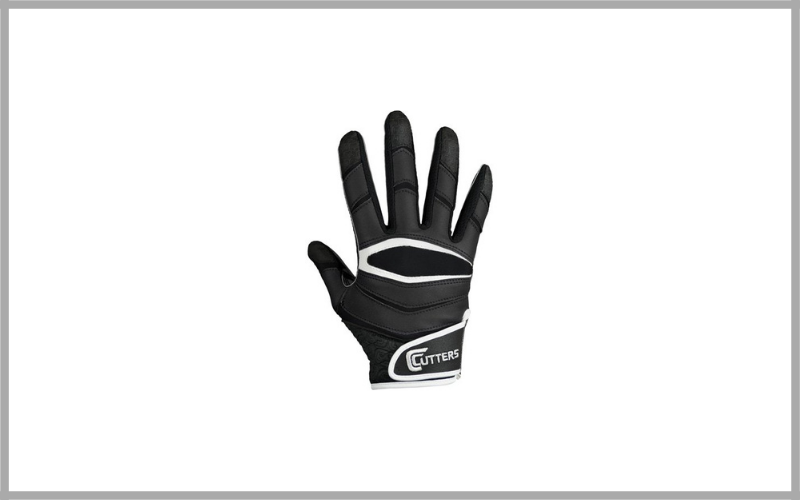 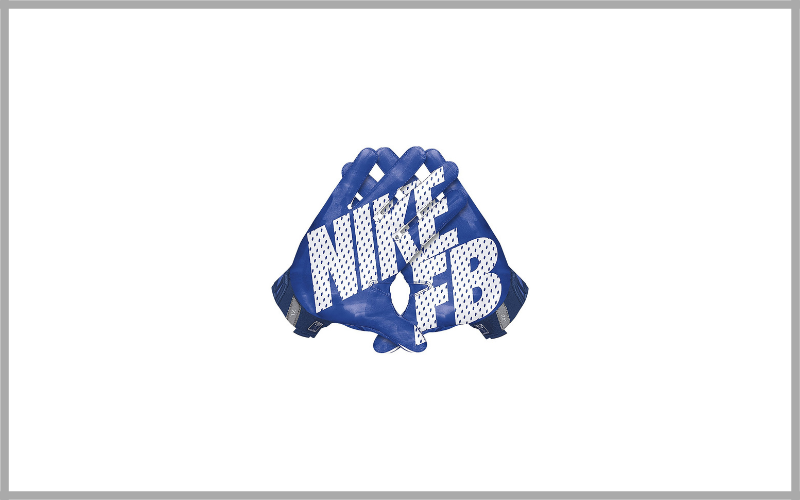 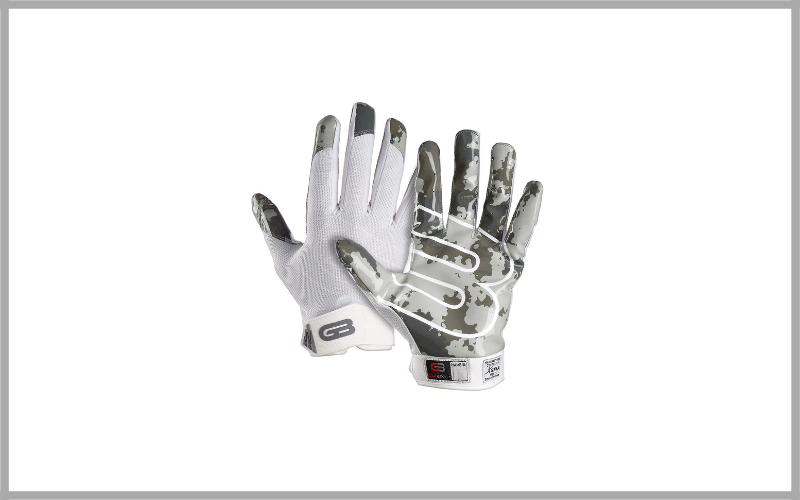 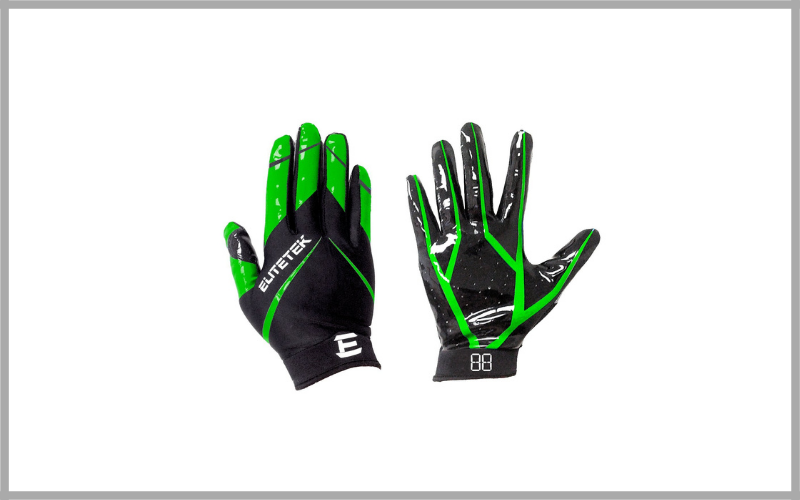 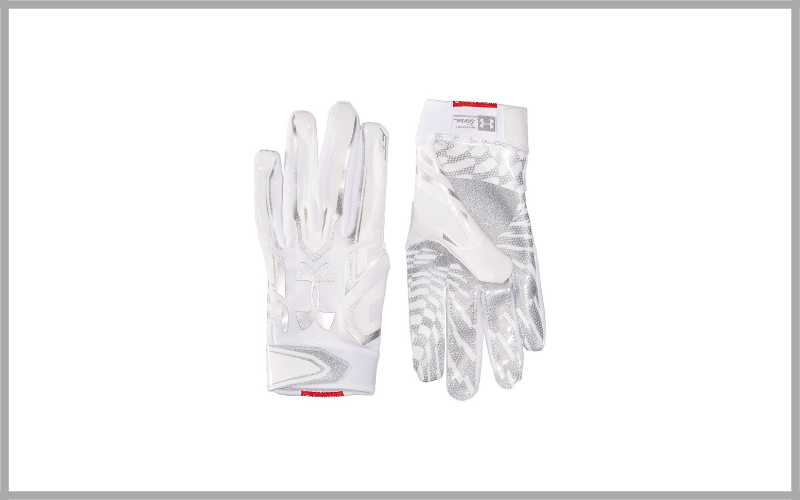 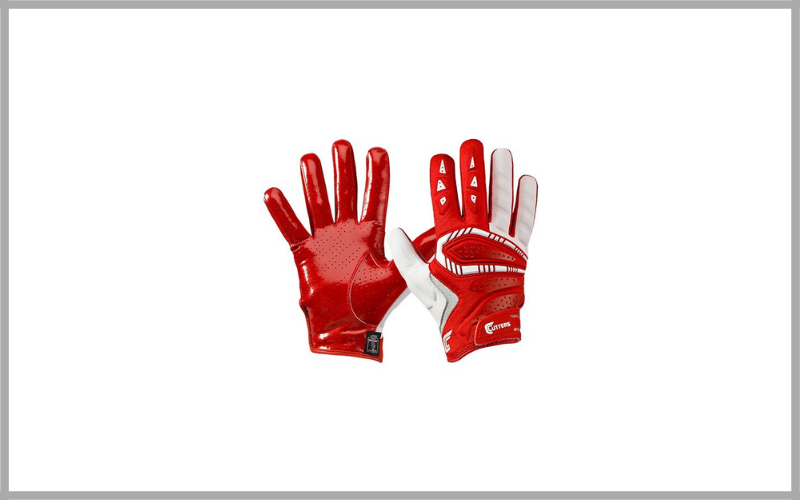 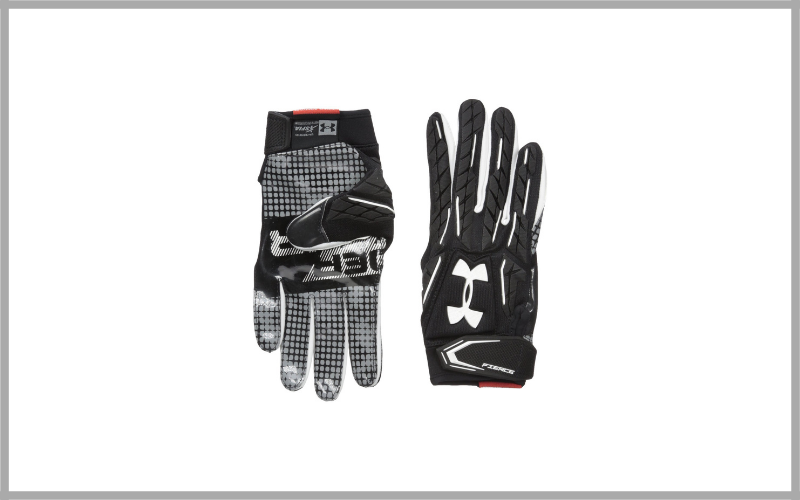 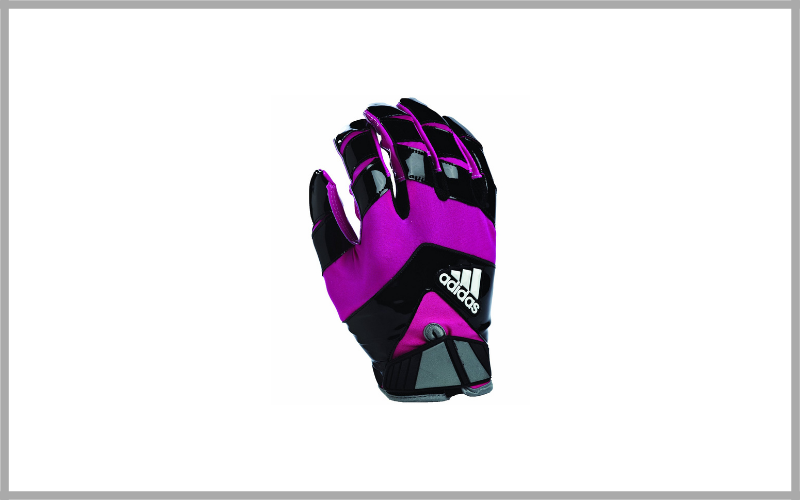 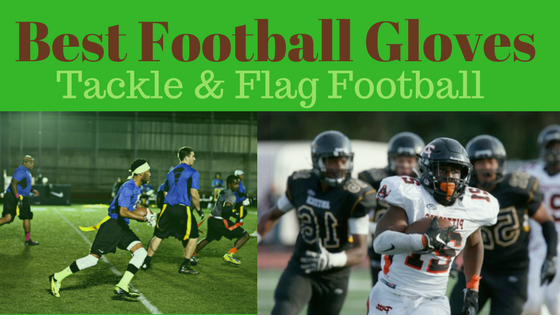 The brand of football glove you choose, for adult or youth football gloves, is actually more important than you might think. The wide receiver glove has exploded along with the growth of flag football, so in the same way it is with the best football cleats, every company out there is trying to grab their market share.

The big item to note here is that each glove company has its own technique to add grip to its gloves. These techniques are generally found throughout the product line at each company, so above the style of the glove it is important to find a grip pattern that fits the way you personally catch and hold the ball.

Here are a couple of the marketplace leaders:

2021 Buying Guide to the Best Flag Football Gloves: Are You a ‘Skill Position’ or ‘In the Trenches’ Player?

There was a time when tackle football players and flag football players alike had only one way to catch a pass — with their bare hands. This was a distant, dismal time, where many more passes were dropped than caught and the whole concept of wide open, spread offenses was decades away from being realized. It’s amazing to think how far and how fast the sport has grown in 2021, as we review the top brands and flag football gloves on the market! With modern tackle and flag football being more popular and competitive than ever, let’s take a look at some other factors to consider when picking gloves for your 2021 tackle or flag football season.

Football gloves really fall into two very different categories. You have receivers gloves which are designed to be sleek and light, and you have lineman gloves which are built tough. Most positions on the field will wear one of these types of glove as they are specifically designed to do the job required of that skill set.

It is important that you know the features and differences between the two types of glove so you can start to plan the domination of your tackle or flag football league.

These are the gloves you are most likely to focus on as a rec or flag football player. These gloves are designed for the skill position guys and they combine a light, sleek form with enhanced grip to control the ball in a tackle.

Features of these gloves include the obvious enhanced grip on the palm and fingers, a lightweight and flexible construction to allow players to form a grip around the football, and some light padding on the back of the hand to help protect from impact injuries.

The gloves also often include material that strengthens around the fingers to try to bring down the number of injuries from jammed fingers or getting a digit painfully bent backwards.

While wide receivers gloves are fairly ubiquitous throughout the football positions, lineman gloves are designed for one position group only. Players in the trenches take the hardest beating on the field, so their gloves are built to match, with features designed to protect the fingers (much like taping fingers) and hands from damage through hyperextension, bruising, or impact.

The finger frames on these gloves are stout, holding the fingers in place under extreme pressure. The gloves are also heavier, more padded, and lacking the tacky materials that receiver gloves feature on the palm. While this makes these gloves ideal for the every down battle in the trenches, it also makes them a bad choice for flag football as their weight and the limited mobility of the fingers are a problem when everyone is expected to be able to catch the ball.

Tips on Glove Performance and Maintenance:

Here are some bonus tips to help you get the most of the stickiness of your gloves and the longevity of them.

What Can You Use to Make Football Gloves Sticky? 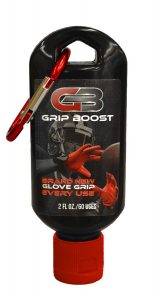 Final Thoughts on Finding a Pair of the Best Gloves for Flag Football:

Hopefully, this guide has given you the information needed to go out and grab a pair of football gloves for your flag or tackle league, making it easier to catch footballs. After deciding if you need lineman, skill position gloves, or flag football gloves, it is easy to get overwhelmed by the myriad of choices available. One thing that is clear is that buying a pair of gloves, treating them with respect and employing the techniques mentioned to keep them clean, will help make you a bigger threat on the field than ever before.