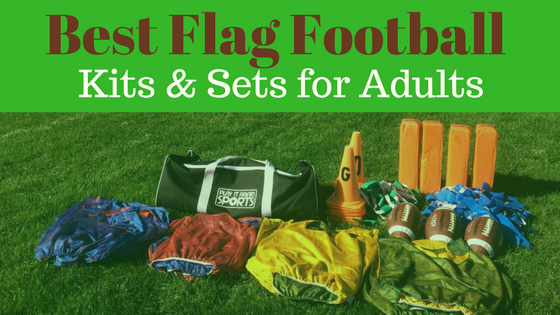 There’s never been a better time for adults to participate in the sport of flag football like 2020. Flag football’s popularity is at an all-time high and that increased interest in the game has spurred growth and innovation in the offerings on the market for men’s and co-ed flag football equipment that can be used by players who are looking to organize pickup games, form a competitive team or a start a league. You could pick up your flags, belts and field cones individually, or to keep it simple, bundle everything you need in the best flag football set for adults (and save some money while you’re at it).

Reviews of the 9 Best Flag Football Set for Adults, Plus the Worst 1 to Avoid: 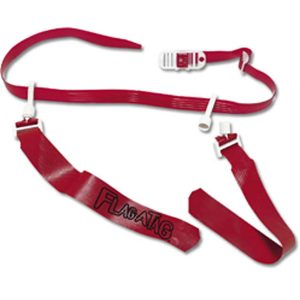 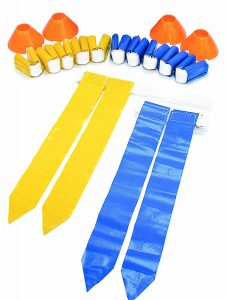 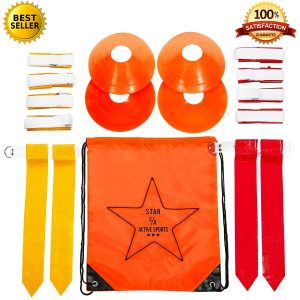 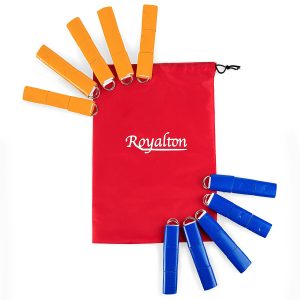 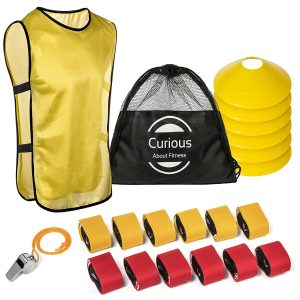 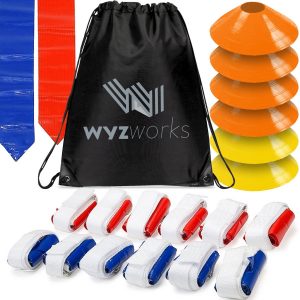 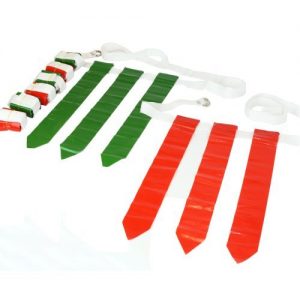 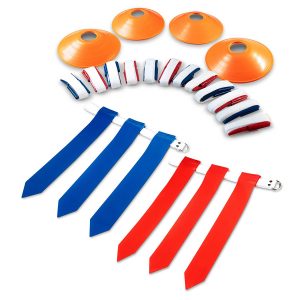 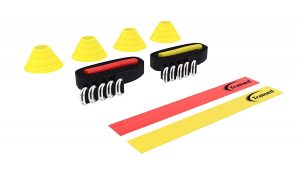 Avoid – Champion Sports Triple Flag Football Set, Pack of 12 Review: cheap, Velcro and not sturdy or durable at all. They are poorly made and seem like a good fit for youth leagues.

Due to plenty of leagues playing 5v5 non-contact, 8v8 contact or 9v9 formats, individual players, recreational programs and organized leagues, need the right equipment suited to their flag football endeavors. If a league is playing 5-man, groups can consist of 5-10 players per team. Meanwhile, 8-man football can have between 8-24 players. Therefore, a 10-player flag football set is usually perfect for each 5-man team.

Most flag football leagues provide the equipment for their respective teams. However, certain leagues may charge a per game fee to use their gear or require teams to bring their own. Therefore, captains should be prepared to invest in one of the best flag football sets for adult players that they can find. Keep in mind, your league rules should guide what flag football sets or kits that would fit your needs.

Main Points to Consider Before Buying a Flag Football Kit:

When it comes to flag football, two things are important: first, you want the flags to remain on the belt while the play is in progress. Second, you want the flag to easily come off when the defender snatches the flag. Within these parameters, the ‘pull’ or ‘pop’ flag is the biggest difference.

Flag football uses multiple types of flags for competitive play. The first flag football set that players use are the pull flags. These sets are highlighted by the stitched flag system, such as Triple Threat, as well as the Velcro system with the nylon belts. Most flag football sets come with belts that have three flags per. However, others belts feature only two flags.

The other flag is the pop flags, popularized by Flag-a-Tag. The pop flag produces the sonic boom sound to signal that a player is down. The pop flag also works well during big, loud events. Currently, it’s a unique innovative style of belt on the flag football market.

Do You Need Your Set to Have Complete Accessories or Bulk Flags Only?

Would You Wear a Duct Tape Flag Football Belt?

Final Thoughts on Finding One of the Best Flag Football Set for Adults:

In conclusion, there are plenty of flag football sets suitable to start a game anywhere, anytime. We have included the best flag football gear from multiple companies. The list includes flag sets for 5on5, 6vs6, 7on7 and 8vs8 football games. Flag football players can also choose flag colors to compliment their jerseys in many instances.

Although all sets come with the standard belts and flags, some product gear goes above and beyond to impress satisfied customers. Bright cones to create the football field are a must for league games. You can even find a flag set with referee gear. Therefore, players are one step closer to hosting their own family fun game, say a Turkey Bowl game on Thanksgiving, all the way to the most competitive league or tournament. 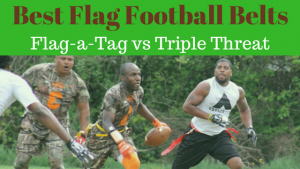 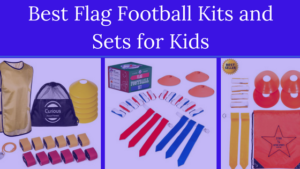 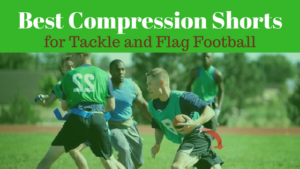