Youth flag football is a popular variation of American tackle football for kids and is similar to touch football. Since the sport can be played by anywhere from 4v4 to 9on9 players to a side, kids flag football sets can range widely in the number of players they are geared to accommodate, it is important when choosing equipment to pay attention to this factor.  The goal of this article is to inform about the best flag football kits and sets for kids that are available and to provide in-depth coverage to help pick the right set for your child or children this 2022 season (as well as a possible Thanksgiving Day backyard game). What you will find below is a review of the 10 best flag football sets and kits for kids, plus two to avoid.

Reviews of the 10 Best Flag Football Sets for Kids, Plus 2 to Avoid: 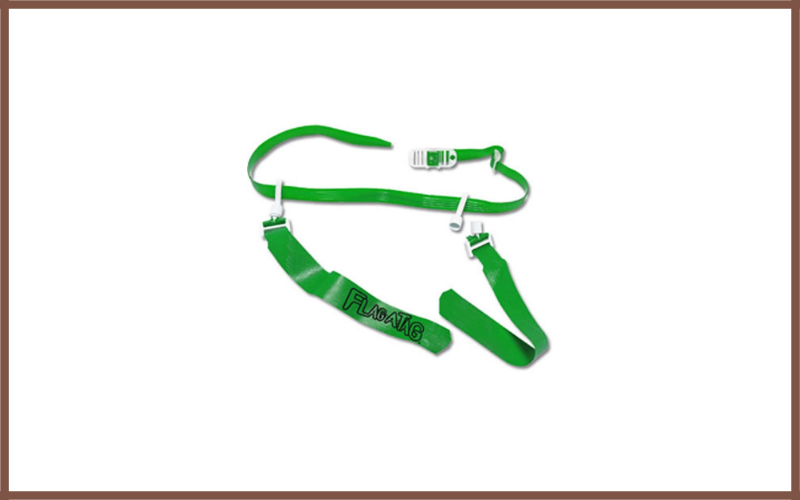 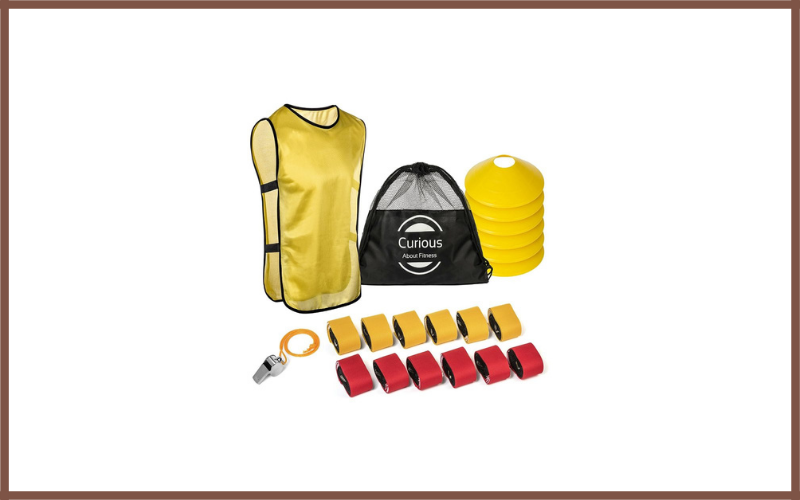 To watch the Flag Football Set and Referee Kit 12 Player by Curious About Fitness Review on YouTube, click here. 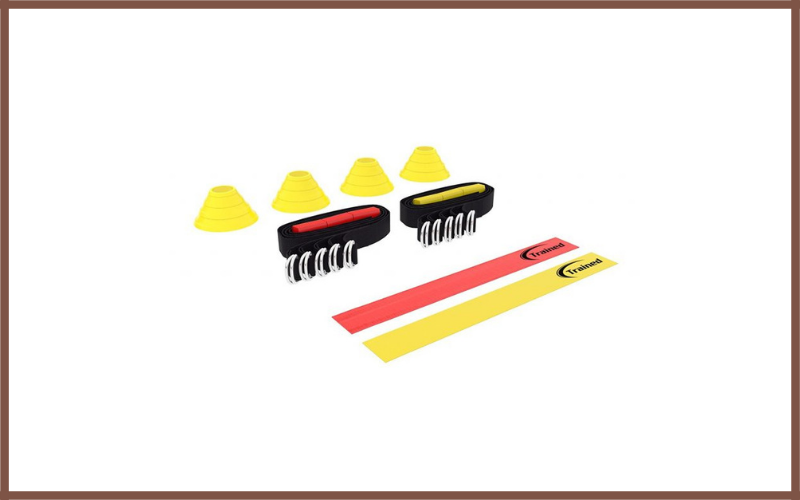 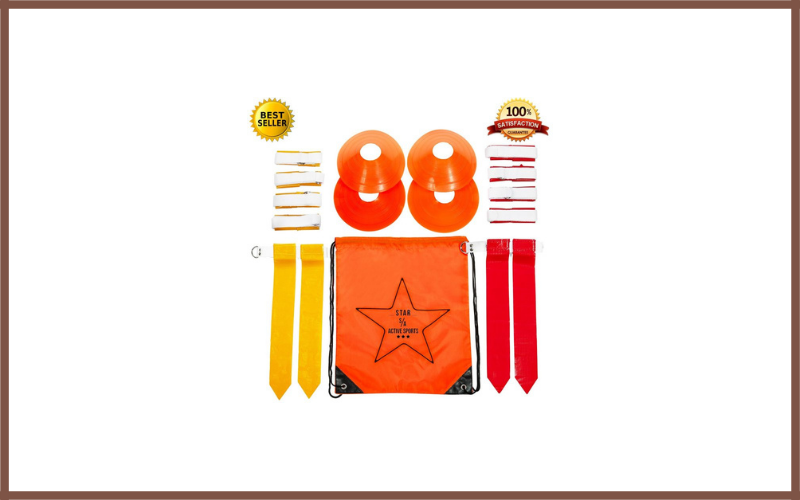 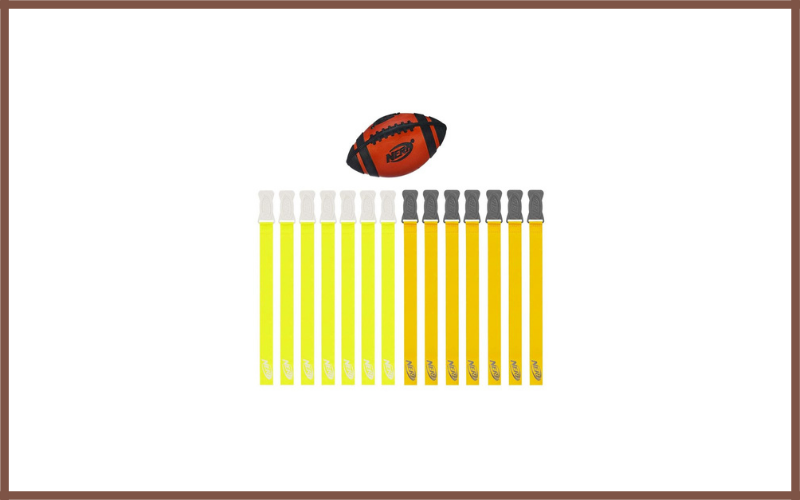 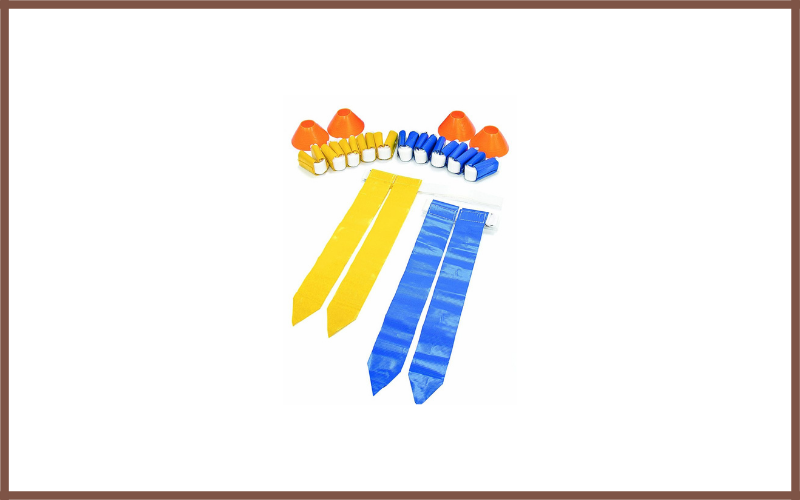 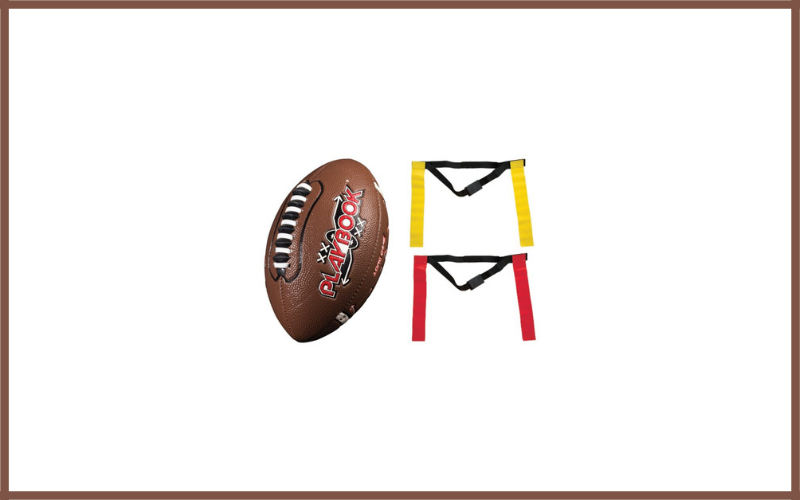 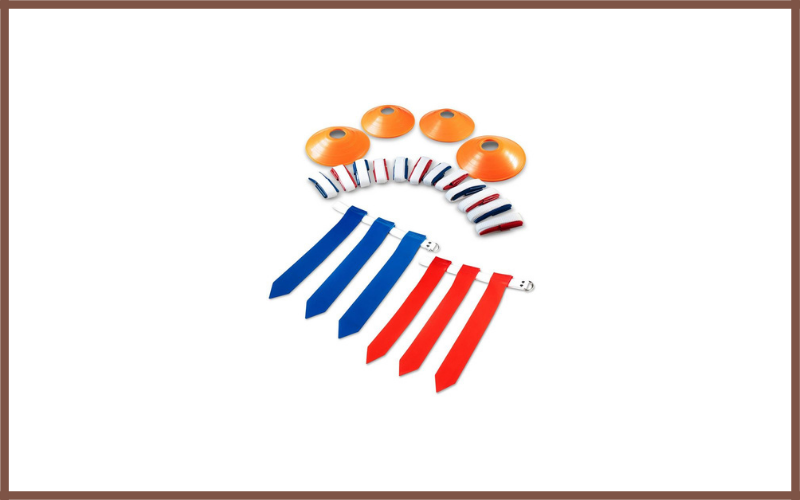 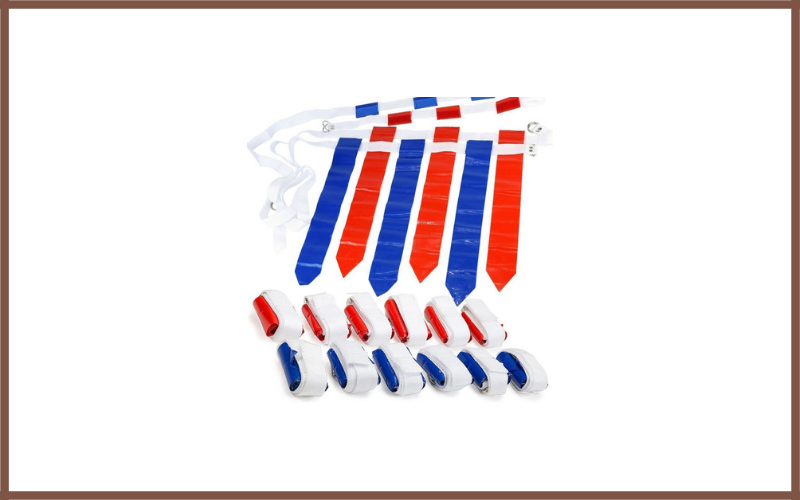 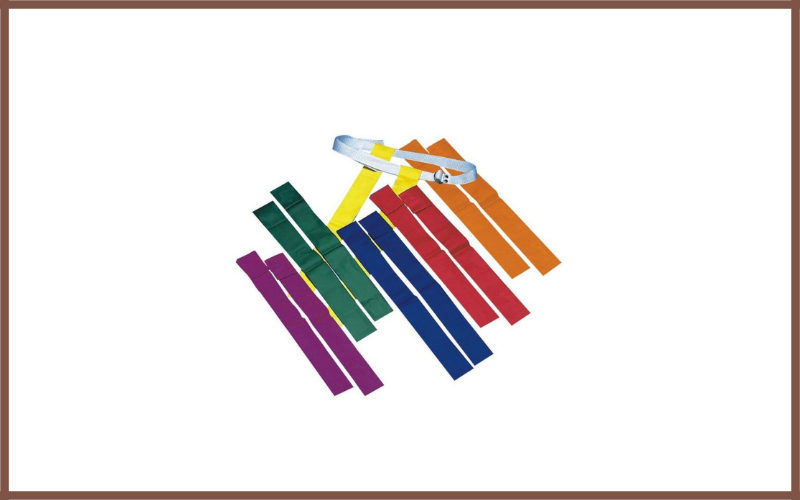 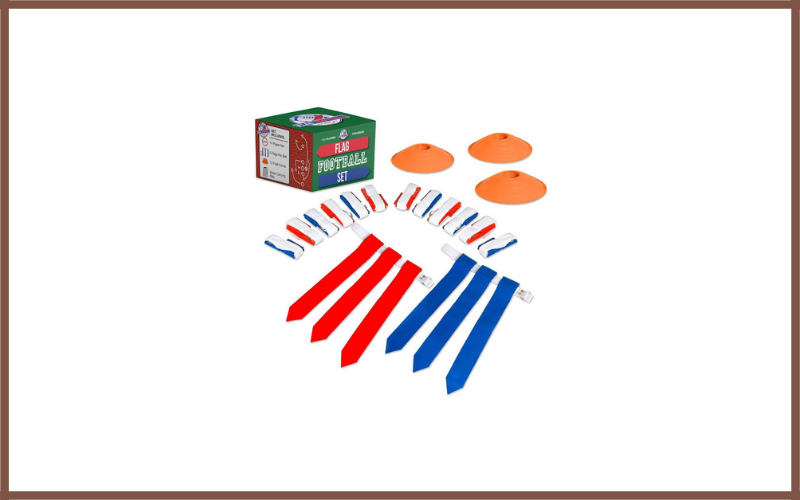 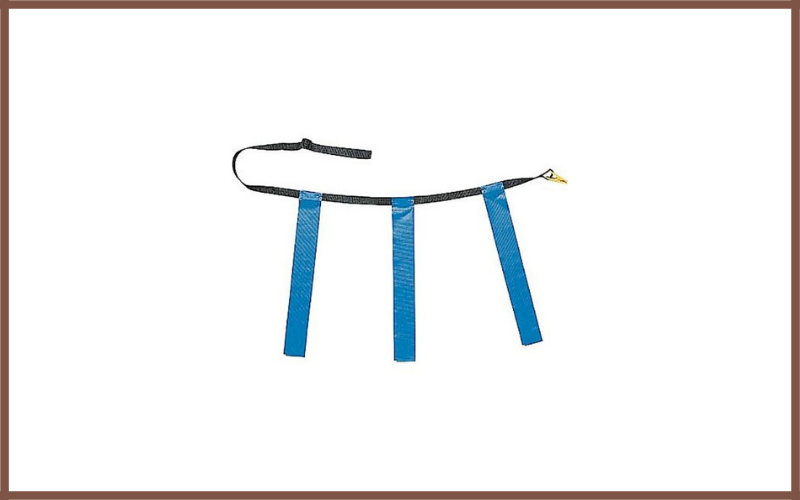 2022 Buying Guides to the Best Flag Football Sets for Kids: 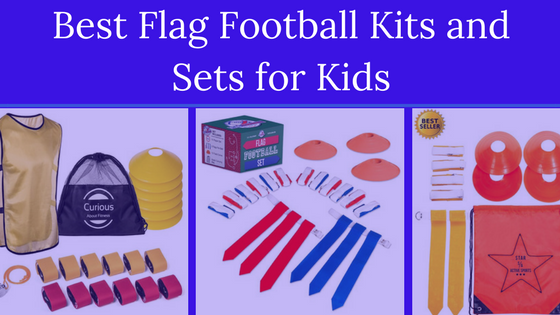 Many parents have played touch football as kids (or with their kids). So you know that touch or tackle football could get very physical, and arguments could easily ensue over whether a player was touched with two hands or not. With the desire of parents to have their kids avoid both injuries and arguments, and with the increased concern among parents about head injuries from tackle football, the popularity of youth flag football has grown in recent years. As a result the amount of choices, and quality, of flag football equipment has increased in response to the demand. Let’s have a look at some of main factors to think about before you decide on a set for your kid(s).

4 Factor to Consider Before Buying a Kit:

Since there are so many variables between flag football games, whether playing in your backyard, or in an organized youth league playing on the local school football field, it is important to know what type of game you want to play. That will help more than anything to determine what type, and quantity, of equipment you should purchase, and what price you should be willing to pay.

All of the flag football kits will come with the basic equipment needed to play the sport: belts and flags. The material they are made with, the types of attachments between the belt and the flag, whether there is a sonic component that emits a sound when the flag is pulled off, the colors of the flags, these things will vary from set to set.

Final Thoughts on Finding One of the Best Flag Football Sets for Kids:

The goal of this article is to inform parents about the best flag football kits that are available on the market today. You’ve dug deep into the reviews of the 12 different flag football equipment sets and brands. In addition there are links to each of their listings on Amazon, making it easy to view the full descriptions of each product and what the price point is on any given day. Finally, the overview of the key factors to consider when making a purchase decision was to inform your purchase decision. It can be a fun time evaluating the packages that are available and even more fun over the many hours you and your families and friends will have playing flag football! Let us know in the comments section below if you’ve discovered a particular kit or set that your child loves or if you have a question for us to answer. Thanks in advance for leaving a comment below and please pin and share this article if you find it helpful in any way 🙂